The following photographs have full permission to reprint from the owner. 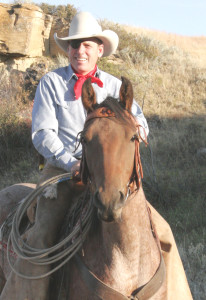 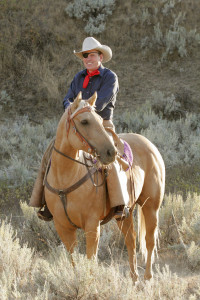 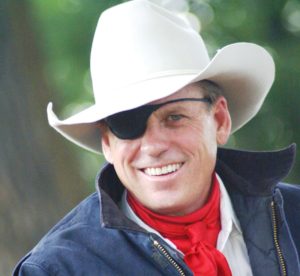 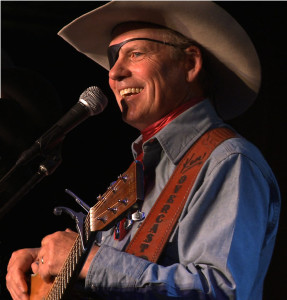 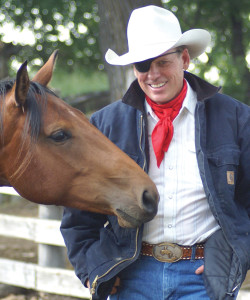 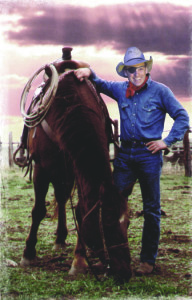 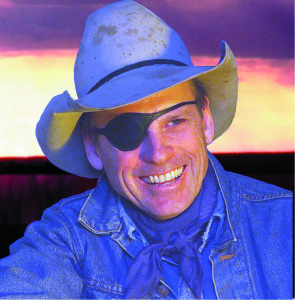